The team behind great skin care 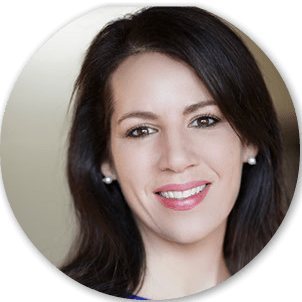 “It has been an adventure to say the least, to watch Hamilton transform into the active city it is today and still evolving to be. There is no greater time than now to become a part of this growth. I have worked in cosmetic clinics outside of Hamilton and worked with customers who had to travel from Hamilton in order to find the advanced cosmetic treatments necessary for their skin health concerns. Now I get the opportunity to bring the knowledge and expertise that I have acquired over the years home.”

Aimee is a native resident of Hamilton Ontario. Her aesthetic practice has taken her to spas and clinics across the GTA; however, it is with great pleasure that she has the opportunity to ground her own clinic with her roots on Dundurn St South, back where she began elementary school at Earl Kitchener.

In her 20 years in the aesthetic field, Aimee has evolved from Spa Aesthetician, having the opportunity of working in some of the top spas such as The Sanctuary Day Spa in Oakville and The Elmwood Spa in Toronto, to opening her own mobile spa business The Wandering Retreat Mobile Spa which she operated for 5 years while raising her young family. Aimee continued on her path while continually upgrading her skills and knowledge in the industry. She studied holistic nutrition and became a regional educator for Ilike Organic Skin care. She was then approached to bring her spa knowledge and expertise to Mercedes Benz Burlington and help open their Q Spa, where she helped design and implement protocols during itʼs first year. From Q Spa, Aimee recognized that medical cosmetic treatments were the way of the aesthetic industries future, and she began to walk that path. Aimee first entered the medical side of the industry with her vast knowledge of the skin and worked as a medical sales consultant representing ZO Skin Health by Dr. Obagi. From there she began to advance her training by working under some of the leading Nurse Injectors and Dermatologists in the GTA at both APT Medical Aesthetics in Oakville, and Dermetics in Burlington. She most recently trained under Dr. Ashraf Badawi who holds 2 PhDs in laser applications in Dermatology and Medical procedures as well as is residing as Vice President of the European Laser Society in Dermatology (ELSD). Aimee is proud to have Dr. Badawi with her as Smoothʼs international consultant in laser applications as well as having him sit on Smooth’s Physician Advisory Board. Aimee is also pleased to have Dr. Karen Selwyn as her licensed medical director. At Smooth, your safety in treatment and practice is of primary concern.

Aimee has been trained with the most advanced medical cosmetic equipment such as Palomar IPL, Cutera IPL, Sciton Nano peels and ablative resurfacing, Candela Q Switch pigment laser, Edermastamp CIT microneedling, Clear and Brilliant Fractional, Thermage, Ulthera and Fotona SP Dynamis. She has also travelled to the University of Szeged, Hungary where she obtained Advanced Laser and Energy based devices training, as well as participated in advanced lectures under Dr. Badawi’s affiliate with IMCAS World Congress Paris in 2019. With her vast knowledge and advanced training, Aimee has dedicated herself to bringing in only the treatments that she feels deliver the most consistent results. 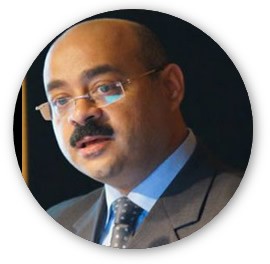 Dr. Ashraf Badawi graduated from the Faculty of Medicine at Cairo University, Egypt in 1992. In 1997, he obtained 2 Ph.D.’s in Dermatology followed by a Diploma of Laser Applications in Biology and Medicine from Cairo University.

Ashraf has participated in over 200 International Dermatology conferences giving lectures and creating workshops. He has trained more than 2500 dermatologists around the world on Laser Applications in Dermatology and has written several publications. In addition, Ashraf is currently holding a multitude of positions including serving as the Vice President of the European Society of Lasers and energy-based Devices (ESLD) Board and on the Board of Directors of the World Academy of Laser Application (WALA).

Along with his many accomplishments in the field of Dermatology and Laser Applications, Ashraf has been an amazing mentor and friend to Smooth Skin Health and Graceful Aging Centre over the past several years. 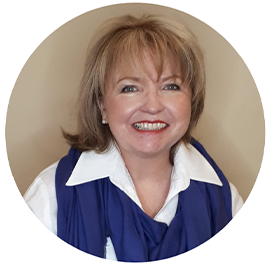 Inez Kelly has been a practitioner of Massage Energy Therapy for over 25 years. Throughout the years of her practice, she has continued to expand and integrate different modalities to ensure each Massage Energy treatment meets the requirements of each client –  unique and precious.

Inez has also been a practitioner in Dream analysis (30 years) and is currently studying ‘Quantum Healing Hypnosis Technique’.